Preparing for Drought during a Pandemic 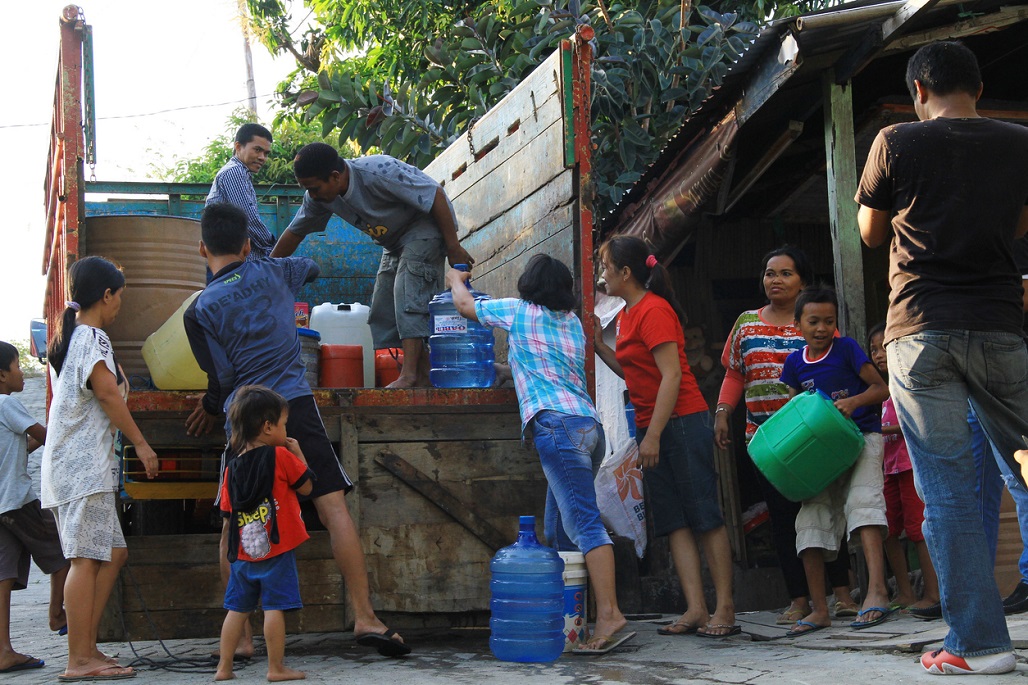 Lack of clean water will make it difficult for people to wash their hands frequently to prevent COVID-19 infection. Photo credit: iStock/Dzaqi Akbar.

A UNESCAP–ASEAN report urges policy makers to include climate action and adaption in COVID-19 stimulus packages.

Over the past 5 years, Southeast Asia has experienced the strongest droughts recorded in decades. During the peak, over 70% of the land area was affected and nearly 60% of the population was exposed. The region needs to take a proactive approach to managing drought risk especially now as it continues to battle the coronavirus disease (COVID-19).

In a news release, the United Nations Economic and Social Commission for Asia and the Pacific (ESCAP) and the Association of Southeast Asian Nations (ASEAN) Secretariat in November 2020 called on Southeast Asian governments to amplify their COVID-19 stimulus packages with much-needed investments in climate action and adaptation to protect vulnerable populations from the double burden of the pandemic and another drought. 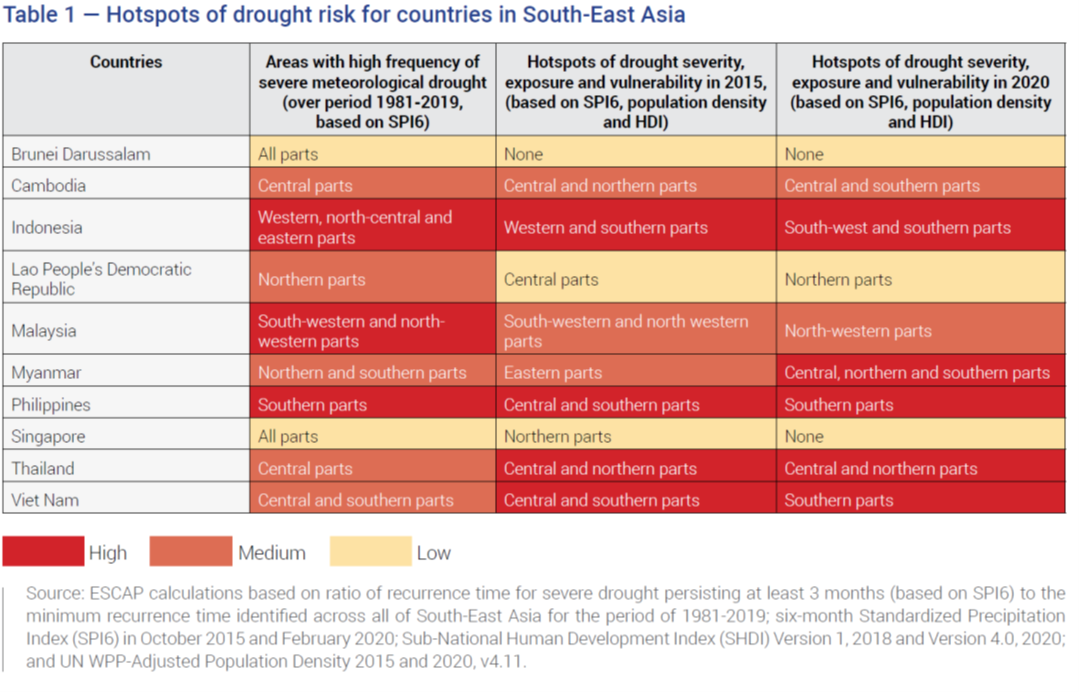 The second edition of Ready for the Dry Years: Building Resilience to Drought in South-East Asia uncovers deep impacts across the region that have persisted after drought conditions have ceased and accumulated over time, including disruption to livelihoods and food security, as well as increased environmental hazards, such as forest fires and haze. The report finds that economies are now facing an unprecedented threat to macroeconomic stability and new vulnerabilities are emerging, as the socioeconomic impacts of COVID-19 and the climate crisis converge.

About 15% to 25% of the region’s population live in drought hotspots, where high drought exposure overlaps with socioeconomic vulnerability and land degradation. As the climate warms, drought severity is expected to increase. However, compared to other disasters, droughts are more predictable and tend to reoccur in the region once every 5 years.

The report calls for a more proactive approach and details policy actions along three tracks: reduce and prevent; prepare and respond; and restore and recover. The proposed actions cover a wide range of policy areas, from the management of food, water, and energy systems to the implementation of early warning systems and drought risk financing.

The report’s policy recommendations also provided the evidence base for the ASEAN Declaration on the Strengthening of Adaptation to Drought, which was adopted at the 37th ASEAN Summit on 13 November. The declaration represents a paradigm shift toward more long-term and adaptive drought risk management and governance, and it will be translated into a regional plan of action.