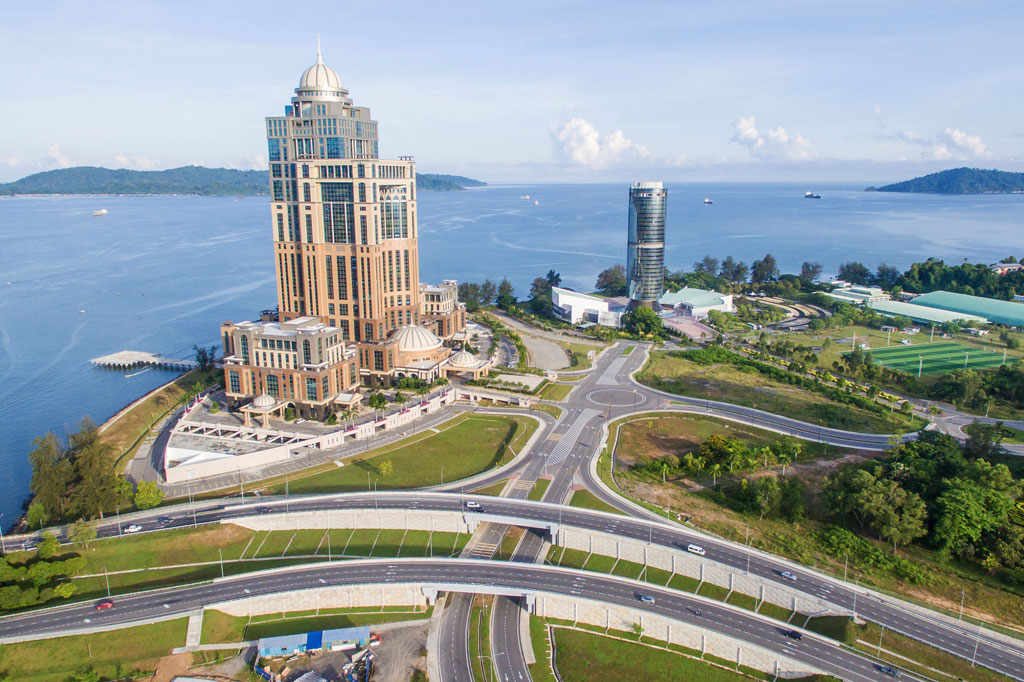 Malaysia has transformed itself from a nation reliant on natural resources into a middle-income country in which services account for half of total output. However, as an open and trade-reliant economy, Malaysia remains vulnerable to international developments. Keeping a sound current account and fiscal consolidation are medium-term challenges, with the Government of Malaysia continuing efforts to boost domestic demand and investments. The government, elected in May 2018, has also announced new directions toward economic restructuring and enhanced productivity.

Under the 11th Malaysia Plan, the country aims to reach high-income status by 2020, but initiatives to achieve this goal have encountered challenges. The midterm review of the plan outlined a need to realign strategies to improve the well-being of the country’s people. New directions of the government include (i) increasing competitiveness; (ii) empowering human capital; (iii) promoting balanced regional development and inclusive development; Malaysia (v) improving governance towards greater transparency and efficiency in public services; and (vi) enhancing environmental sustainability.

In Malaysia, BIMP-EAGA covers the states of Sabah and Sarawak and the federal territory of Labuan.

Sarawak and Sabah are part of the West Borneo Economic Corridor (WBEC), which also includes Brunei Darussalam and West Kalimantan in Indonesia.

Sabah is part of the Greater Sulu–Sulawesi Corridor (GSSC), which also includes North Sulawesi in Indonesia, and Mindanao and Palawan in the Philippines.

BIMP-EAGA Officials and Contacts in Malaysia